The Conference Dinner will be held at Seaplane Harbour, Estonian Maritime Museum on Friday 22nd May 2022.  www.meremuuseum.ee/lennusadam/en

The Estonian Maritime Museum is the institution for collecting, preserving, studying and presenting Estonian maritime culture (maritime history). Its mission is to promote knowledge about, respect for and love of the sea.

The Museum was founded in Tallinn on the initiative of former captains and sailors in 1935. During its long history, the museum has moved on a number of occasions and since 1981, its main exhibition is located in the 500-year-old Fat Margaret tower in Tallinn Old Town. In May 2012, the Maritime Museum opened another exhibition place at the Seaplane Harbour. 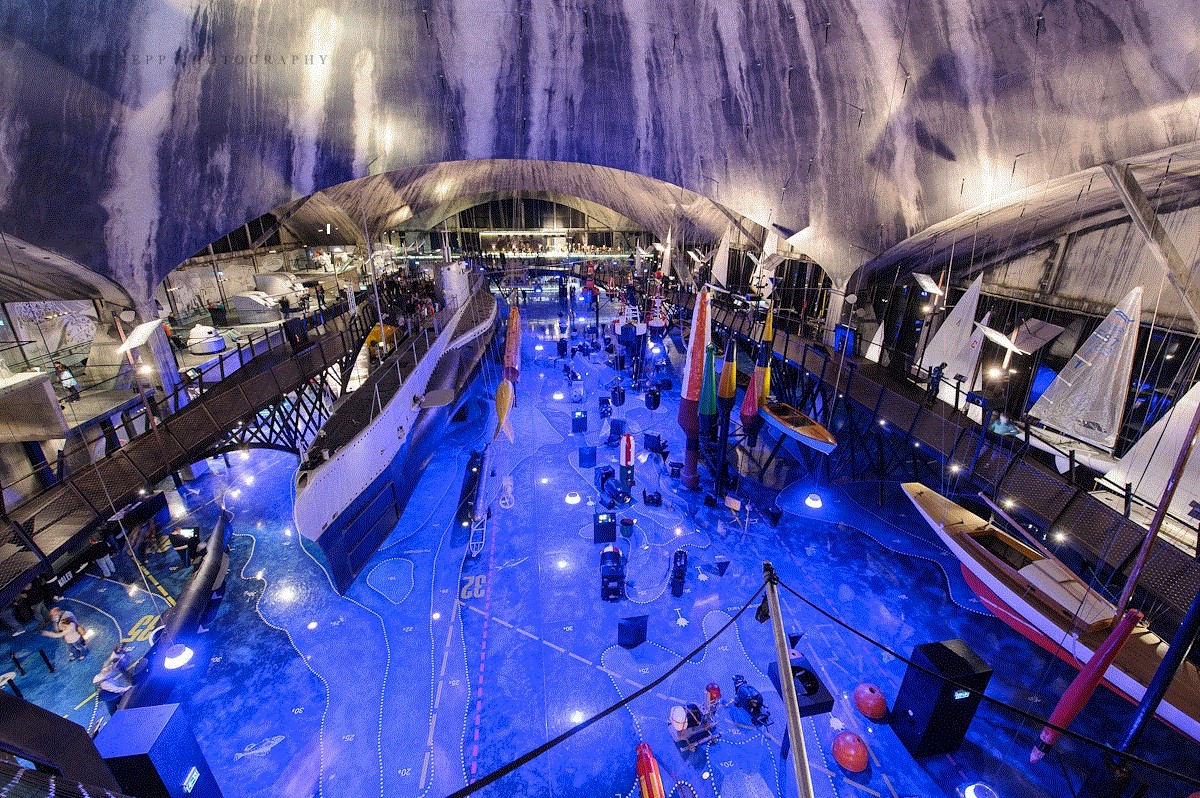 Today, the Maritime Museum is one of the largest museums in Estonia, and the most popular one — particularly thanks to the Seaplane Harbour exhibition.

The Seaplane Hangars at the Seaplane Harbour accommodate the Lembit submarine, built in 1937 by the British Vickers–Armstrongs shipyard; a Short 184 seaplane; the Maasilinn ship (i.e. the oldest sunken ship discovered in Estonia’s waters); and numerous other genuine items, like sail ships, boats and naval mines. Besides that, there are the MARU restaurant and a museum shop, cinema rooms, simulators, children’s area and much more. In parallel with the permanent exhibition, the museum offers various seasonal exhibitions on maritime affairs or maritime history. 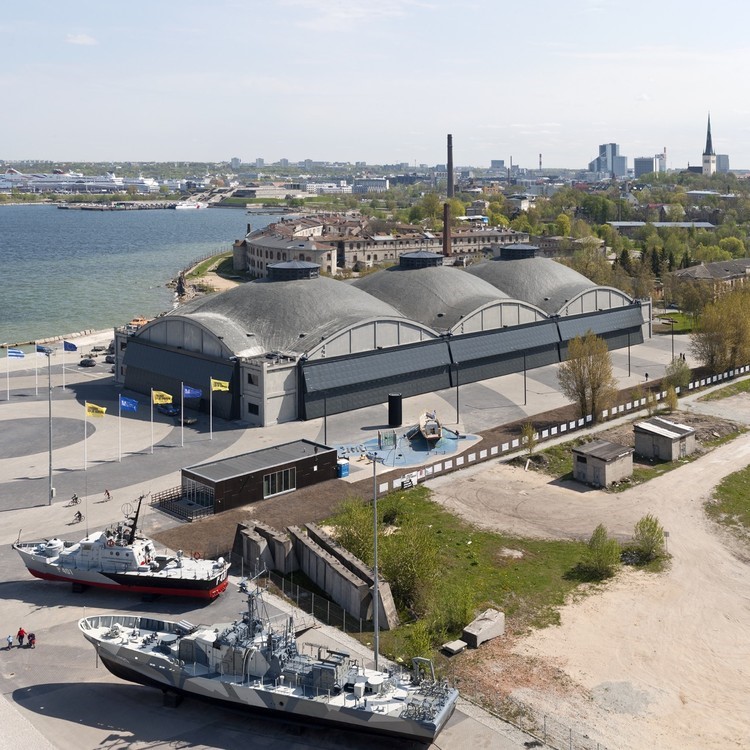